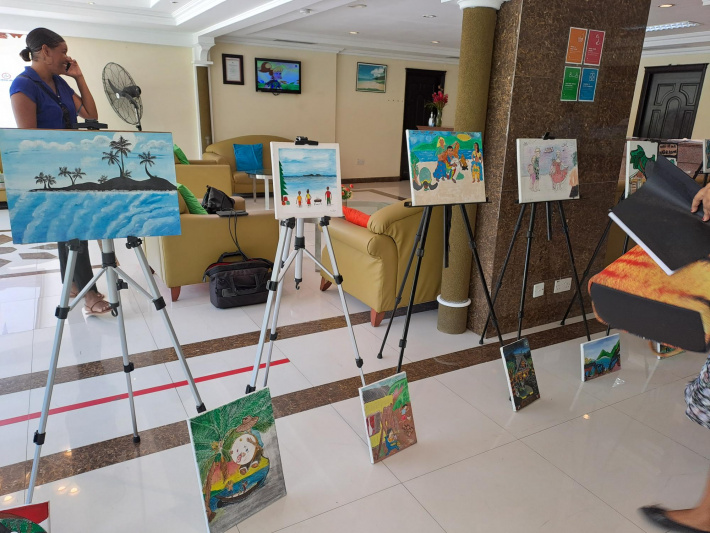 The flavours, sights and sounds of Praslin were showcased during this weekend through the fifth Praslin Culinary and Arts Fiesta.

The Creative Seychelles Agency within the Seychelles National Institute for Culture, Heritage and the Arts, partnered with other agencies and the Praslin community to bring back this much-awaited fiesta.

The two elected members of the National Assembly of the districts on Praslin ‒ Churchill Gill and Wavel Woodcock ‒ the senior liaison officer for Praslin Vincent Cedras and Farida Camille were also members of the organising committee.

Other key agencies included the Seychelles Police Force, Seychelles Fire and Rescue Services Agency and Public Health Authority. The tourism department was also one of the partners for this year’s fiesta.

Various activities were organised at Côte d’Or and Grande Anse, giving members of the public the chance to appreciate the uniqueness of the island.

The first activity on the programme was the barman competition held at the Mabuya Beach Restaurant at Anse Lazio. Eight hotels took part in the competition which was divided into two categories – shaken cocktail and stirred cocktail.

There was also a culinary competition in the fiesta which was held at the Chill Out Tapas Lounge Bar at Côte d’Or where six hotels competed in the starter and main course categories.

Judges for both competitions were from the Seychelles Tourism Academy.

An arts exhibition of colourful paintings was officially opened at the Berjaya Praslin Beach Hotel on October 1 and the exhibits remained until October 2.

Three individuals on Praslin – William Rose, Bertin Telemaque and Charles Lesperance – who have contributed greatly to the development of tourism and culture were honoured and awarded during a first ever tourism ball held on the island. The ball was hosted at Les Lauriers Hotel at Côte d’Or.

Sports activities were also on the programme, which included beach volleyball, a fun run for both adults and children, and the ‘water wheels’ which is a wheelchair for use on water, for the disabled and elderly people.

Various artists and Djs entertained the crowd who had flocked to the Berjaya field at Côte d’Or on Saturday night, and at Amitié on Friday.

Famous moutya groups from Mahé, Praslin and La Digue also contributed to the success of the Praslin Culinary and Arts Fiesta.

The accompanying photos were taken during the number of events that took place. 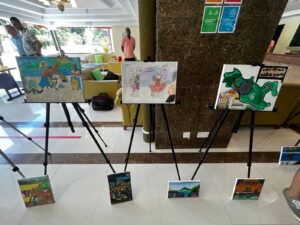 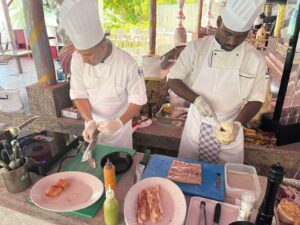 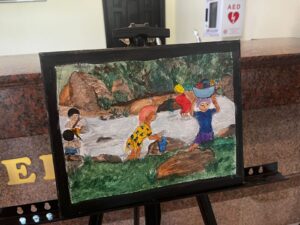 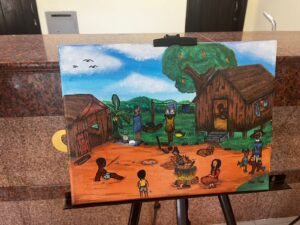 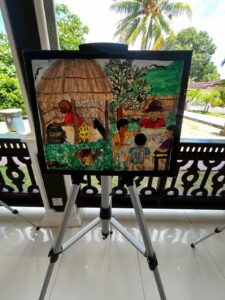 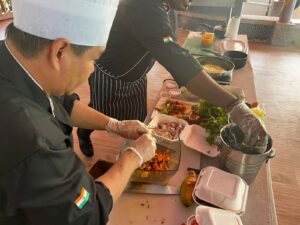 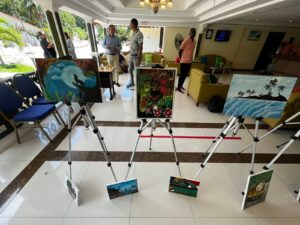 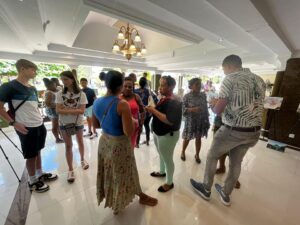 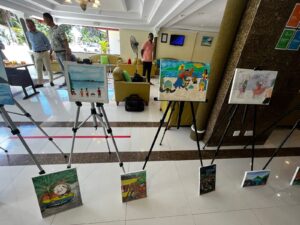 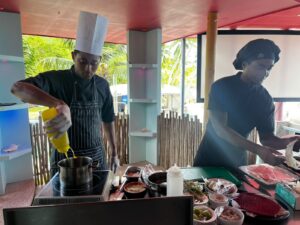 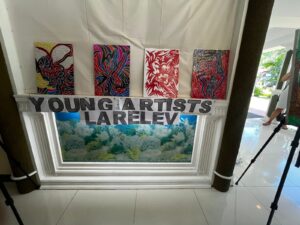 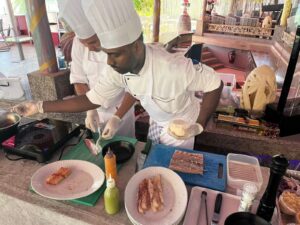 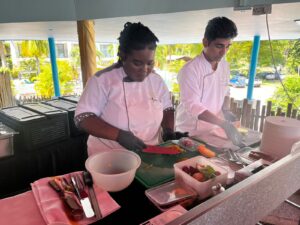 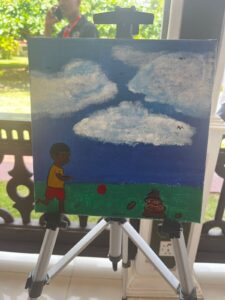 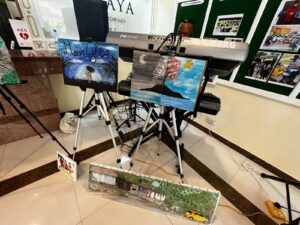 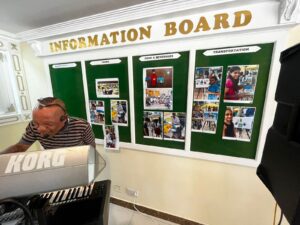 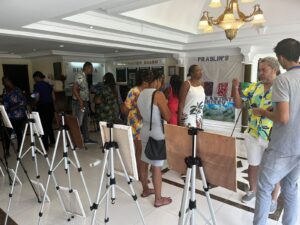 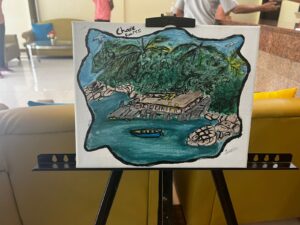 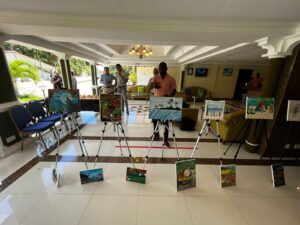 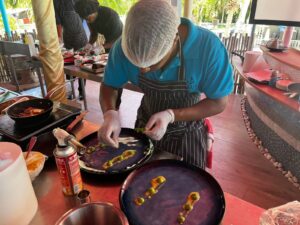 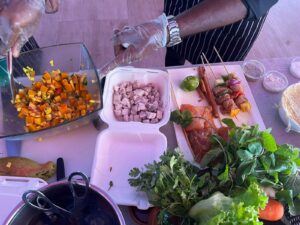 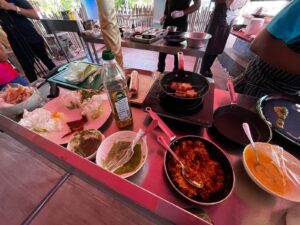 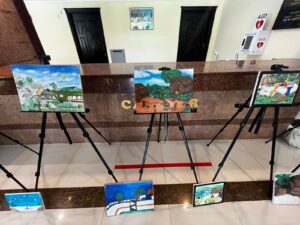 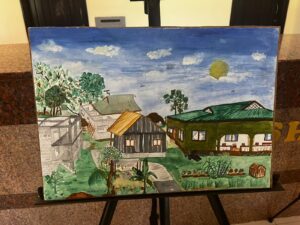 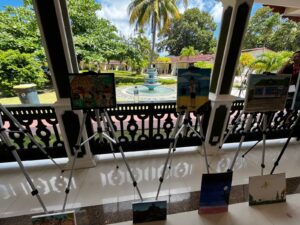 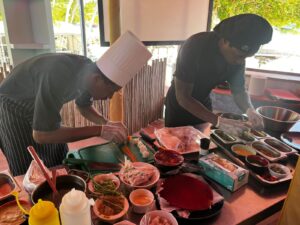 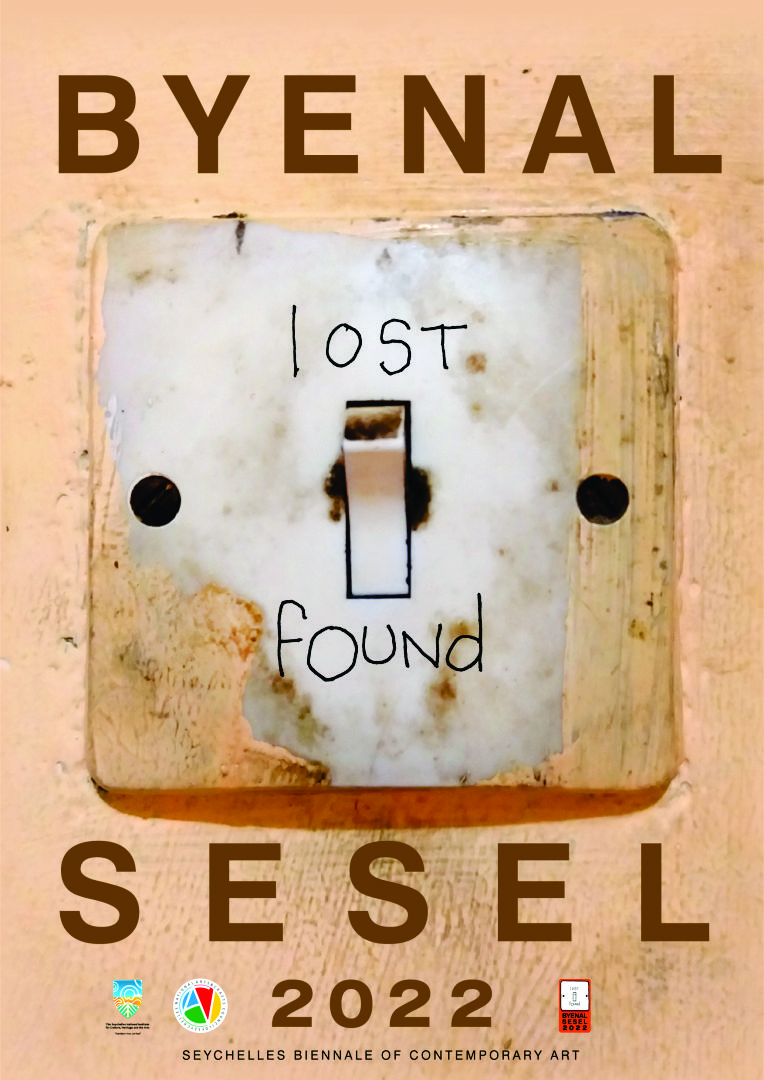